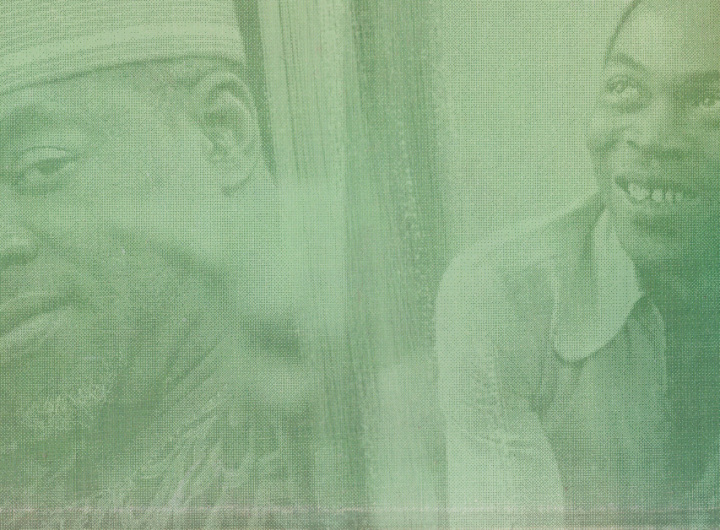 On 17th October join us as we celebrate the king of Afrboeat Fela Kuti.

Two days after what would have been Fela’s 80th birthday we bring in the occasion with a night jam packed full of the life & times of one of Africa’s most challenging and charismatic music performers.

To celebrate we’ll have the following:

Dele Sosimi stands out as one of the most active musicians currently on the Afrobeat scene worldwide. Dele‘s career began when he joined Fela‘s Anikuapo-Kuti‘s Egypt 80 (1979–1986) and then subsequently with Fela‘s son Femi Anikulapo-Kuti‘s Positive Force (1986-1994). In both bands he was musical director and keyboard player. Since Fela created Afrobeat, Dele‘s Afrobeat pedigree is therefore impeccable.

COVID 19 - to ensure the safety for all our guests, please read our house rules before coming to the Prince.