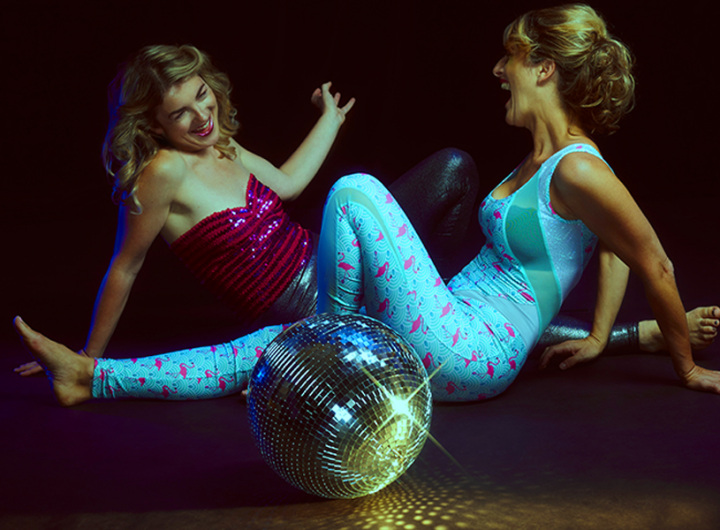 ‘With glitter pouring down my face, which has a healthy, yoga induced glow, I feel like I have had a wilder night than I would have on the treadmill at my local gym’ The Telegraph

Disco Yoga is not only the hottest fitness trend, it’s the most glamorous and fun way to bend and stretch!

After selling out every week on Tuesday nights in Old Street, Disco Yoga is bringing the mid-week party to the Prince of Peckham, so you can groove your way to a happy humpday! Don your sequins and spandex, if you fancy, and pile on the glitter until you sparkle like a mirror ball. Shimmy off your post work stress, at let Disco Yoga take you to Boogie Wonderland with a unique style of flow yoga, to a glorious mix of disco music. We will have you sweating glitter as you dance, sing and shake your body down before taking a disco nap in the coolest of cool downs, until cocktail ‘o’ clock!

After the class you can reward yourself with a super smooth, super tasty, super food inspired cocktail, included in the ticket price. Don’t worry about coming along solo, Disco Yoga will get you moving, laughing and chatting with your classmates.

Blame it on the Blueberry, Its Raining Melon, Hallelujah! & the Disco Inferno are just some of the special disco themed cocktails on offer each week.

For pure pleasure seekers who love to train and party hard, Disco Yoga is both for yoga aficionados and first timers looking for a new way to unwind and socialise. It will reboot your booty and lift your spirits!

With love, light and laughter, get ready to boogie with Disco Yoga

Where: Prince of Peckham, Upstairs Hall

COVID 19 - to ensure the safety for all our guests, please read our house rules before coming to the Prince.