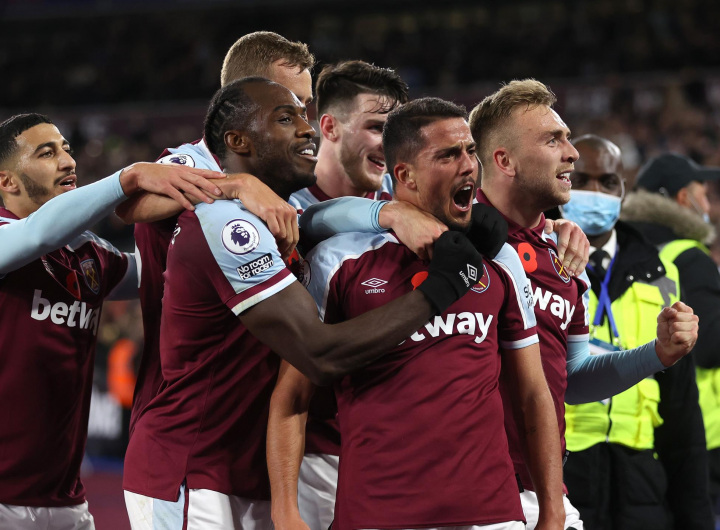 The JLingz comeback tour gets into full swing as he takes on his former loan team, West Ham, against his new club, Nottingham Forest. Catch all the action live at the Prince.