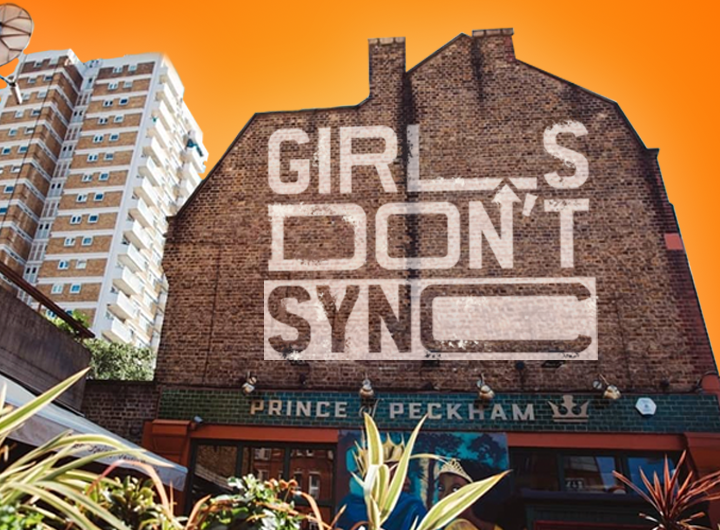 Girls Don’t Sync is a female only DJ collective made up of Matty Chiabi, G33, Sophia Violet and Hannah Lynch. As well as hosting their own events and parties during the past 12 months, Girls Don’t Sync have pledged to create an ‘Army’ of female DJ’s through their tutoring and mentoring DJ scheme. Future bookings for Girls Don’t Sync include the Baltic Weekender Festival with Central Cee, The  Jamaica St Carnival featuring Kranium and their debut at the UK Boiler Room Open Dancefloors tour. Expect cleverly curated genre blends of Dancehall, Afrobeats, UKG and more.

Girls Don’t Sync will be joined by rising star, Duo who’s being cementing her place within the London scene for last couple of months, shelling in some of the cities biggest clubs, collectives and radio stations and now she joins the extended GDS family for their London debut at Prince.

For entry to this event, you must add your name to the guestlist.