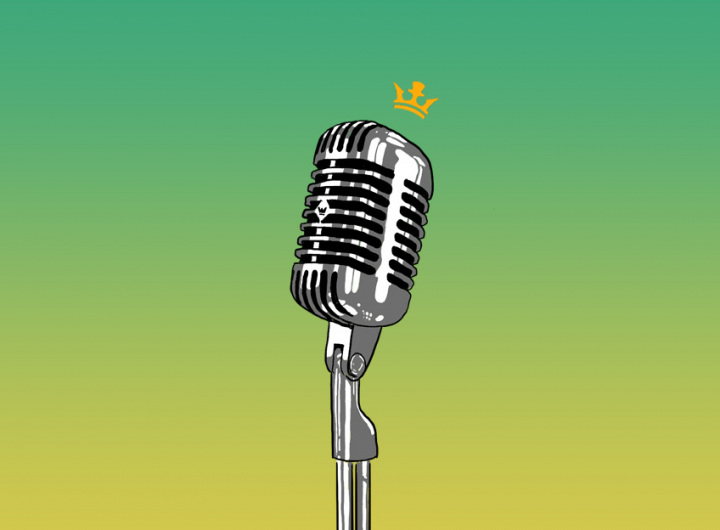 After the SELL OUT success of our first night we are back for a second month of PoP Comedy downstairs at the fantastic Prince of Peckham pub.

Featuring some of the best acts in the industry trying out new material.

He was nominated for Best Newcomer at the Edinburgh Fringe 2016 and won the Hackney Empire New Act Award (NATYS) in the same year. He has taken 3 solo shows to Edinburgh and toured them around the UK. He currently streams an improvised, interactive comedy show ‘Hot Peppsy’ in which he plays an unhinged English football manager.