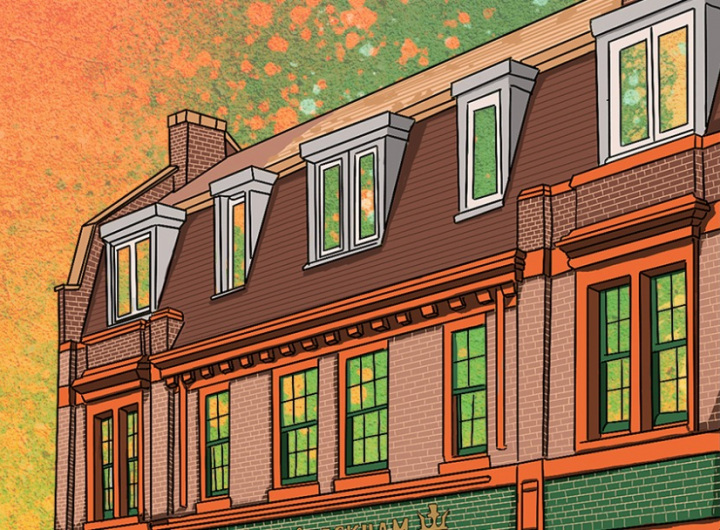 PoP Comedy is a brand new material comedy night at the Prince of Peckham and its our 5th Birthday, so of course we’ve got something special lined-up.

Make sure to get your tickets quickly, you won’t be laughing when they sell out!

Leicester Square New Comedian of the Year 2021 Finalist, One of Glamour’s 7 Funniest Women at the Fringe 2019 and Funny Women’s 2020 ‘One to Watch’. Karen’s stand-up style is described by critics as “Uncomfortably excellent. Winningly flippant.’’ (Chortle) and “heartfelt comedy at its best” (Three Weeks).

Michael is one of the most exciting new comedians on the UK circuit. Already a regular MC up and down the country, Michael’s unique take on the world is a hit with audiences everywhere

South East London’s Ajao is hugely exciting writer and actor with particular specialism in Comedy, Entertainment and British Theatre. Raised in Peckham, of Nigerian descent, David has worked on scripted projects with Mo Gilligan, Kiell Smith-Bynoe, the prestigious Old Vic, New Voices and was one of main editorial leads on the new Big Breakfast relaunch for Channel.